Anyone Have a Problem With Ja Doing This?

By The Truth is OUT, December 6, 2022 in Grizzlies Team Talk 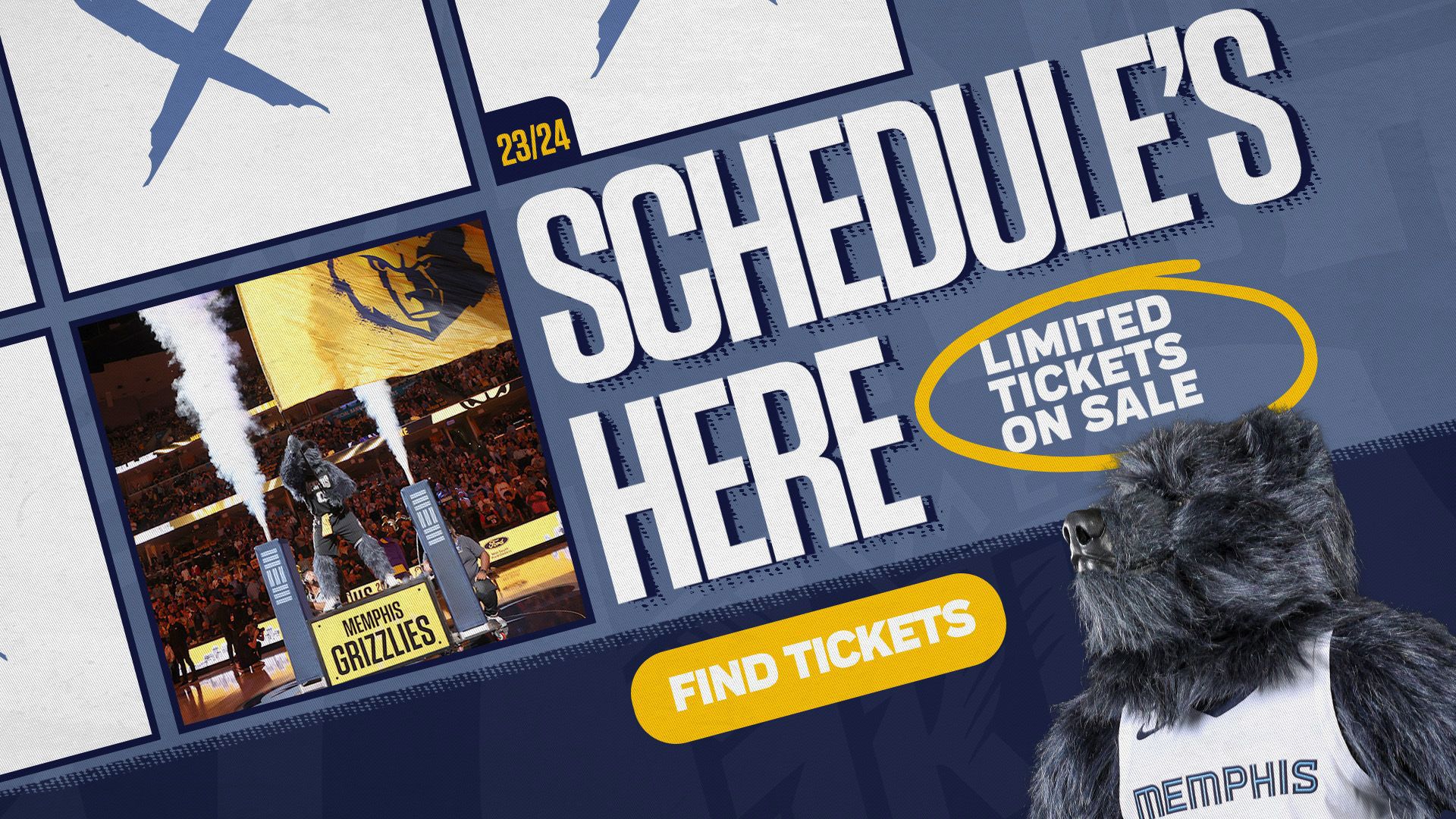 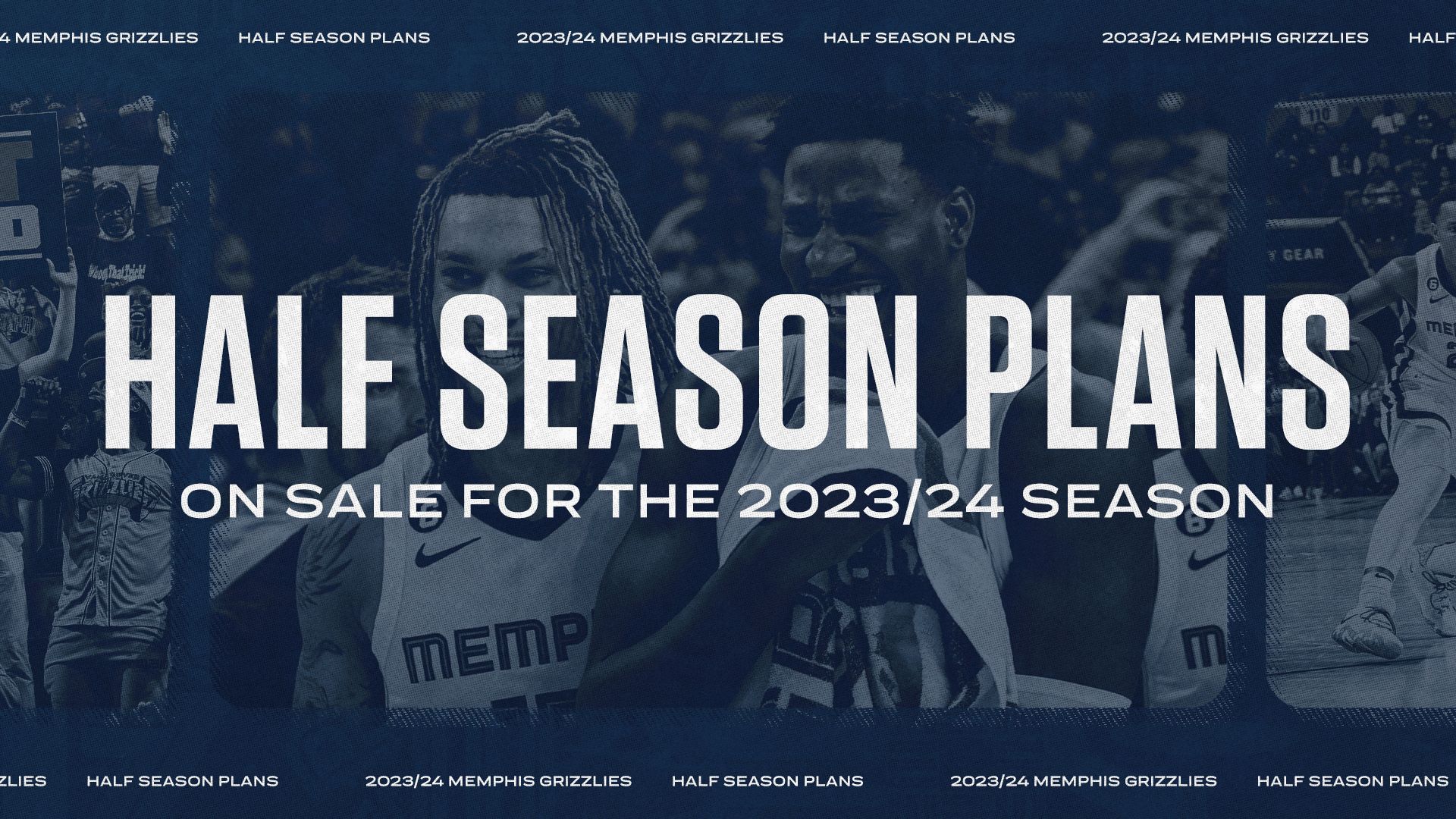 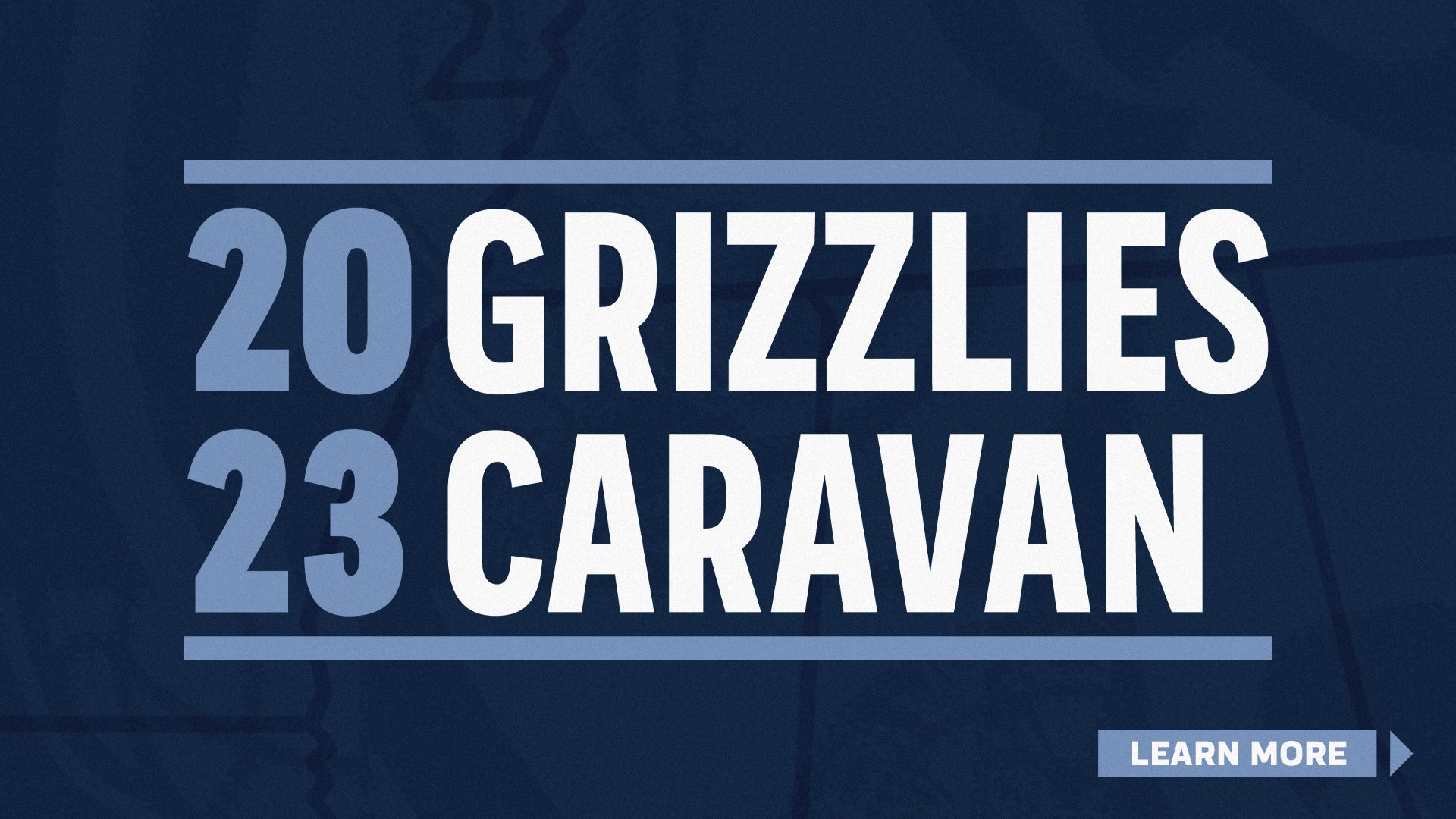