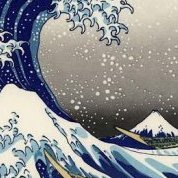 NBA Play-In Tournament: What it is & Why it is