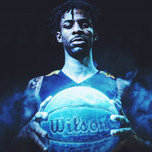 Defense is the Key