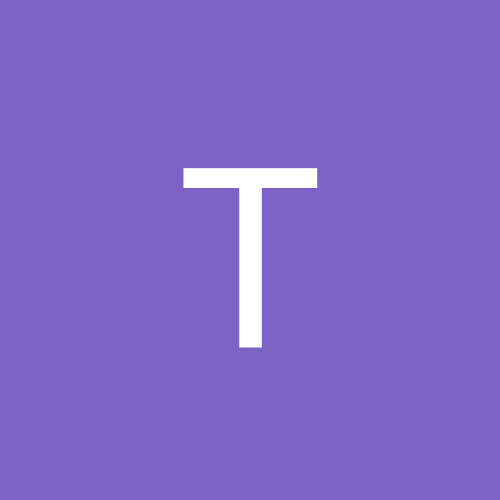 By The J Crew, April 8 in Grizzlies Team Talk