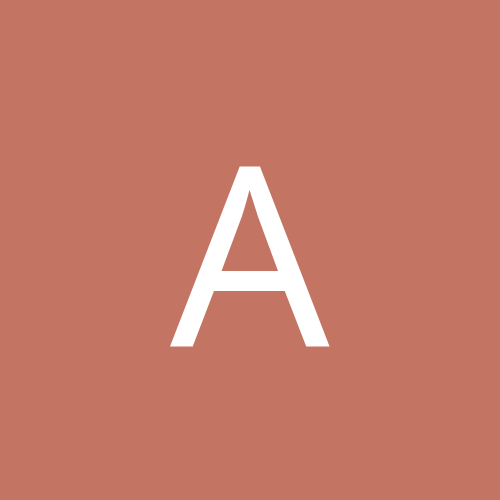 Who convinced Clarke to change his shooting form?