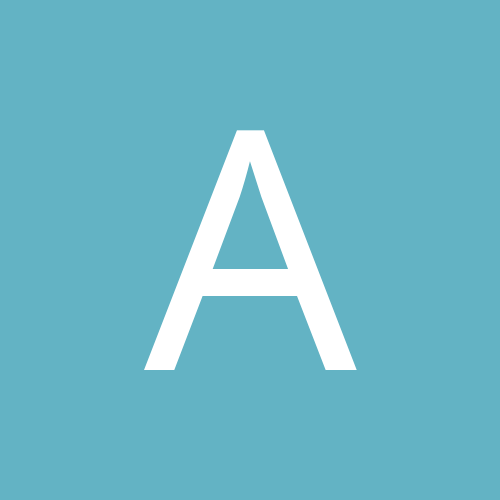 Basketball Big Board Update: With Tiers

By ALT GRIND, May 5 in Grizzlies Team Talk