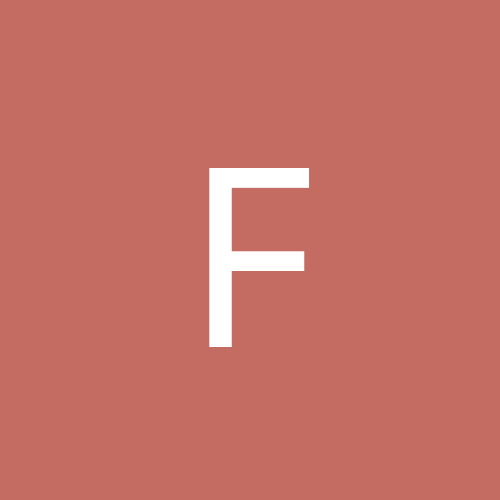 Is Jenkins an NBA level coach?