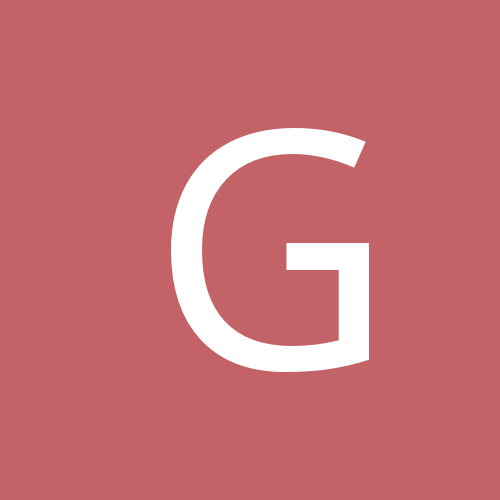 What is FO's plan?