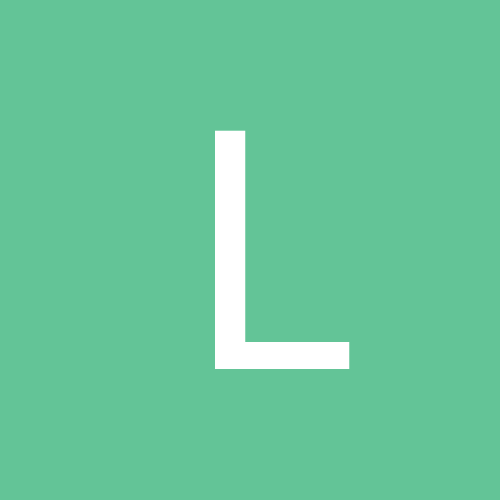 Joerger on his way out in Sacramento?