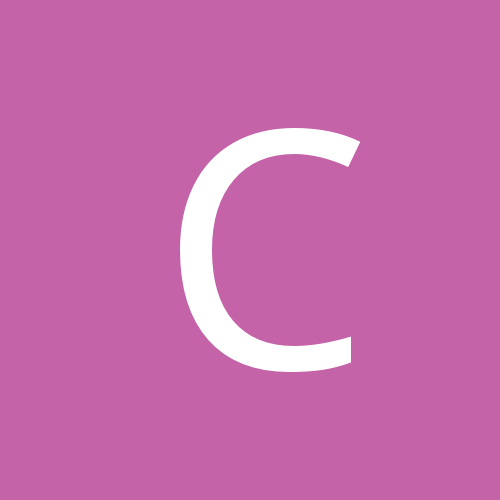 Who Wins the NBA Finals?