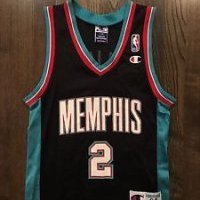 Chalmers And Ennis To The Grizzlies. Stokes And Udrih To The Heat.